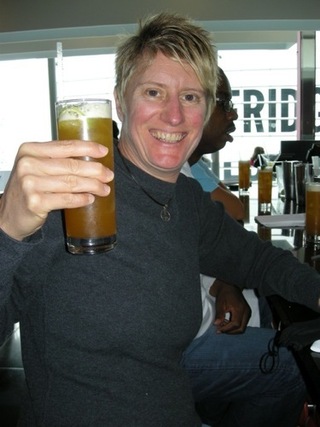 When I received the flirtatious note on an online dating site, my first reaction was, "You're adorable, but you live in Seattle."

Then again, I hadn't had the best of luck dating locally, so why not give it a shot? That's how I found myself driving up to Centralia, Wash., one rainy, windy night, on my way to a date with "Sunless in Seattle."

When you think of romantic destinations in the Pacific Northwest, Centralia is hardly the first place that comes to mind. But for long-distance dating between Portland and Seattle, the historic town has quite a few spots where couples can create sweet memories...keep reading.

Lesbian Life
Kathy is the Guide to all things lesbian on Lesbianlife.about.com